The Lake Villa Hawks are an in-house all-star team also known as N60. The levels range from 9u to 14u. Below are some FAQ’s about this program.

What is in-house All-Star Baseball (N60)?

The In-House All-Star Baseball (N60) program was designed to provide in-house players the opportunity to experience travel baseball, on a part time basis.

This program is perfect for those players interested in playing more competitive baseball, in addition to the in-house baseball league.  It provides an opportunity for the players to play scheduled games against other communities with competitive programs in Lake, Cook, and McHenry Counties.

As a side note the N60 program was initially started by local leagues that played north of Route 60. N60 is an acronym that means ‘North of Route 60’. This program has grown and expanded to include many more programs and leagues and has since changed its name to the Northern Illinois All-Star League (NIASL). However, it is still commonly referred to as N60.

When are games played?

From the beginning of April, through mid-June, All-Star players will play 12 to 18 travel games, plus two to three tournaments, in addition to their regular in-house games with LVTB. All travel games will be played on Fridays and Sundays, with the potential for double-headers, and will attempt to not interfere with In-House schedules. Tournaments have the potential to play over Memorial Day weekend and in the month of July.

Any player that is registered with LVTB in-house baseball at the levels 9u – 14u (Mustang – Pony) are eligible to play for the In-House All-stars. Players interested in the program are NOT guaranteed a spot on the roster.

How are teams selected?

Tryouts will be announced and performed in the Fall. Teams will be selected from these tryouts.

What is the cost?

The estimated cost to play in the N60 program is $325 per player. These costs include, indoor winter practices, outside practices, N60 league games, (3) tournaments, umpire fees, field costs, game supplies, and travel uniforms. (Please note that these costs are in addition to the in-house costs. All players must be registered in both N60 and in-house to play on the N60 team.)

Anyone interested should reach out via email to lakevillabaseball@yahoo.com 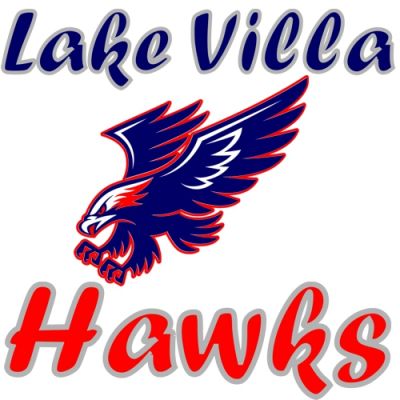